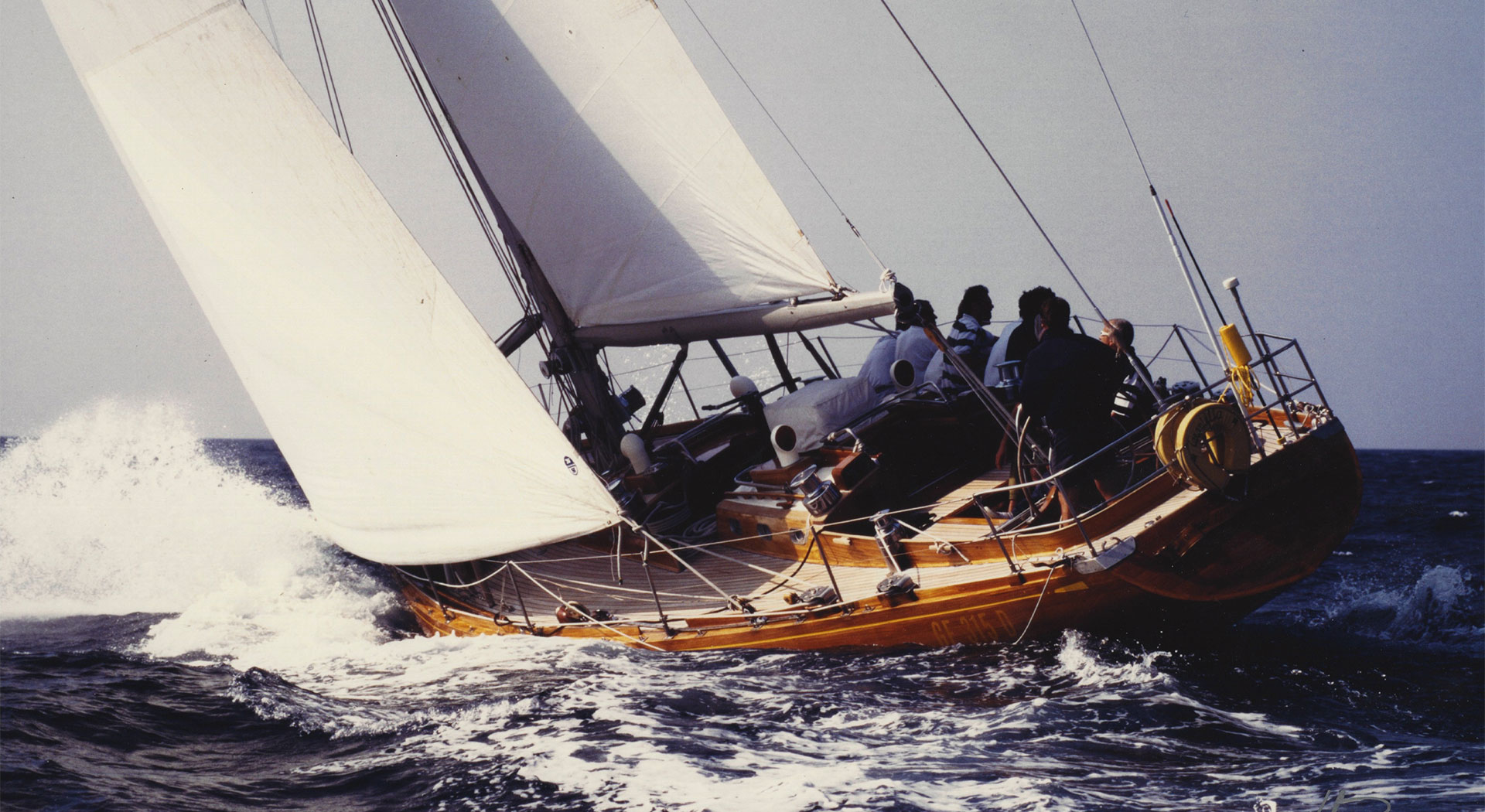 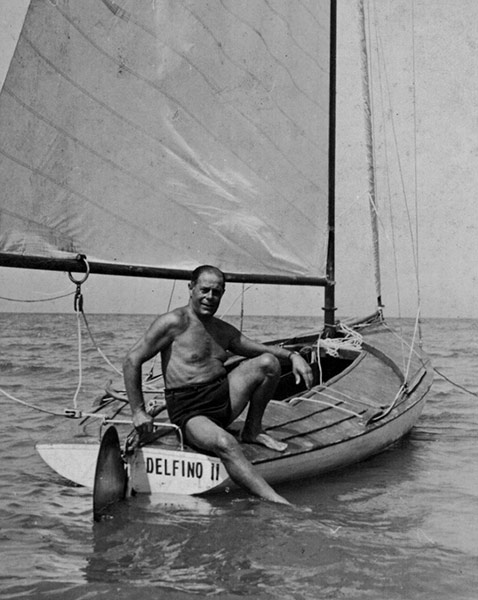 The Carlini Shipyard was founded in the immediate post-war period by Roberto Carlini, who had learned the techniques of shipbuilding working in the Gentili shipyards in the 1930s and 1940s

The first boats built were small drifts such as jole, snipe, dinghy, and then went on to collaborate with national designers such as Eng. Mario Roberti (father of the famous helmsman of Azzurra Stefano Roberti) and Studio Sciomachen. 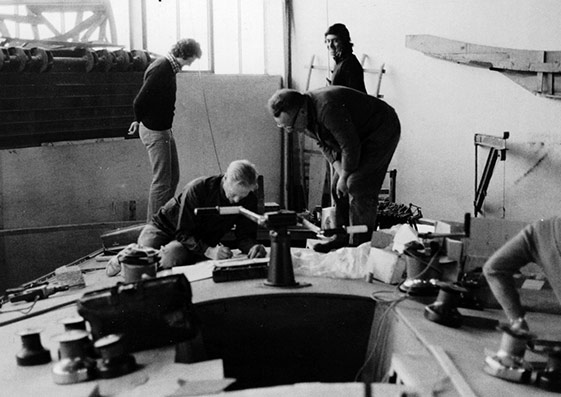 Thanks to the credibility acquired, started the collaboration with internationally renowned designers such as Robert Clark, J.H. Hillingworth, Laurent Giles, German Frers Senior, William Gardner and others.

Then, in the mid-1950s, a constant collaboration with the Sparkman & Stephens studio began, which would lead to the creation of some of the most famous boats built by the Carlini Shipyard, such as the series of the "Alnair", the "Elan", the "Dida ", the" Kerkira, Tarantella", "Levantades", "Sagittarius", "Marea", "Ananda I" and many others, until the end of the seventies when the IOR regulation will no longer allow to build racing boats / cruise. The last project will be "Ananda II" in 1985.

In the early seventies the relationship with the shipowner Raoul Gardini will be fundamental, which will lead, first to the construction of the "Naif", designed by Dick Carter and shortly after to the realization of the "Moro Di Venezia 1976", designed by German Frers Jr., with which, the Carlini Shipyard will then build boats such as "Nita", "Antipolis", "Rumegal" (currently Dida VI) and "Sely". 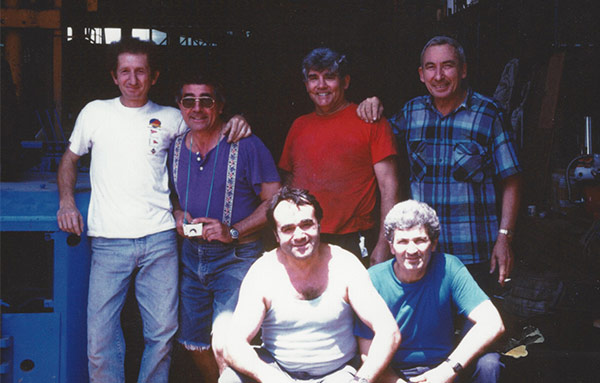 After graduating from the Nautical Institute of Ancona, Stefano Carlini begins to work definitively with his father Roberto.

In the early eighties started the collaboration with Arch. Carlo Sciarrelli. 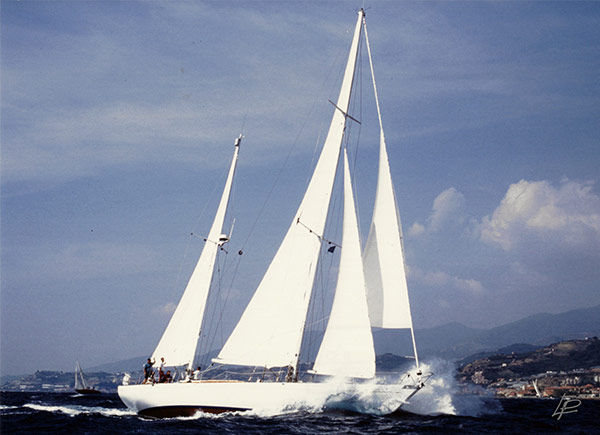 Thus beautiful boats will be born such as, "Serida I", "Chica Boba III", which participated in the 1984 Ostar edition, and "Serida II", a 22 m kecht, still the flagship of the shipyard, which will mark the passage of deliveries from father to son, after the death of his father Roberto in 1985.

Noteworthy is the collaboration with Studio Claudio Maletto from which "Diva" (¾ tonner) will be born and with Studio Vallicelli for the realization of Conchita IV (cutter 57 ').